We just got back from an outstanding time at the New York Deathfest 2 brought to you by the good people at Useless Christ Records. Roger’s been posting videos from the show on his YouTube account https://www.youtube.com/user/rbeaujard 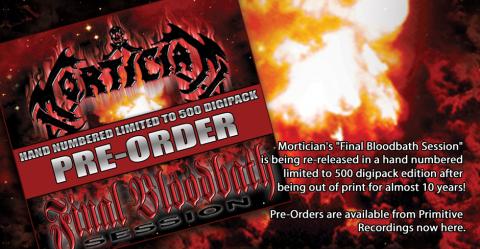 Mortician’s “Final Bloodbath Session” is being re-released in a hand numbered limited to 500 digipack edition after being out of print for almost 10 years! 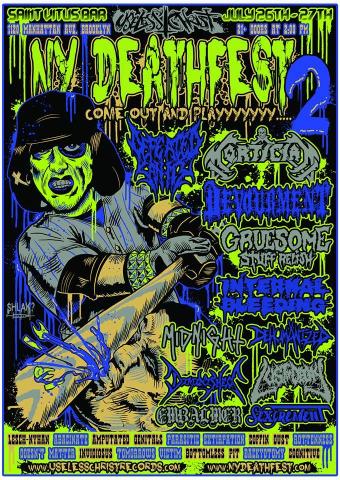 Mortician will be playing the New York Deathfest 2 Saturday July 24, 2014 at the St Vitus Bar brought to you by the good people at Useless Christ Records 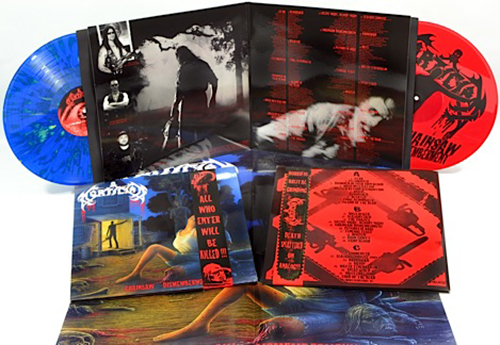 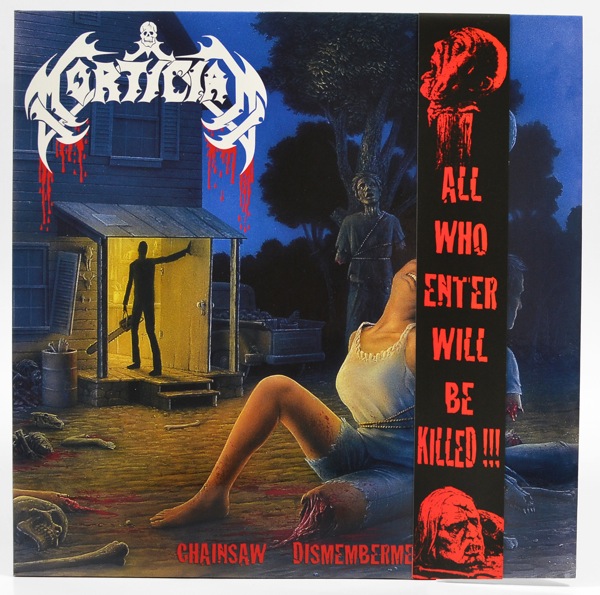 Our good friends at Hell’s Headbanger’s have done it again. Chainsaw Dismemberment has now received the proper vinyl treatment. We will be getting these in next week. Can’t wait!

The new Mortician CD Re-Animated Dead Flesh is now available from us on tour and www.PrimitiveRecordings.com  and www.RedrumRecords.net exclusively. Also more show dates have been added. We’ve been having a blast on the road and want to send out hails to our metal brothers in Akercocke and Vehemence, both of you guys have been tearing it up every night. Tons of pics from the tour coming soon. STAY BRUTAL and see you on the road!!!

Akercocke, Vehemence and Mortician will be tearing up the US in September and October of 2004!! Keep checking back for more news on the tour in the next few weeks. We have new artwork in for Re-Animated Dead Flesh. We’ll be posting pictures shortly along with some more news.

Recent Posts
Our Next Gig:
No Events are found. Click here for the Shows Page
Archives
Categories
Create a new list